Each spring, CHLI’s Annual Gala brings together an influential and diverse audience of elected and appointed officials, civic, corporate, and diplomatic leaders to honor those who have made a profound beneficial impact on the U.S. Hispanic Community.

At this year’s Gala, CHLI will honor His Excellency Luis Almagro, Secretary General of the Organization of American States (OAS) with The CHLI Ileana Ros-Lehtinen International Leadership Award. Mr. Almagro was elected Secretary General of the Organization of American States in 2015. Mr. Almagro was Foreign Minister of Uruguay prior to leading the OAS. He was elected Senator in national elections in Uruguay in 2014. Mr. Almagro was previously Ambassador to China and held senior diplomatic posts representing his country in Germany and Iran. He is currently leading the hemispheric campaign for freedom in Venezuela and has become a premier spokesman for human rights throughout the Americas. 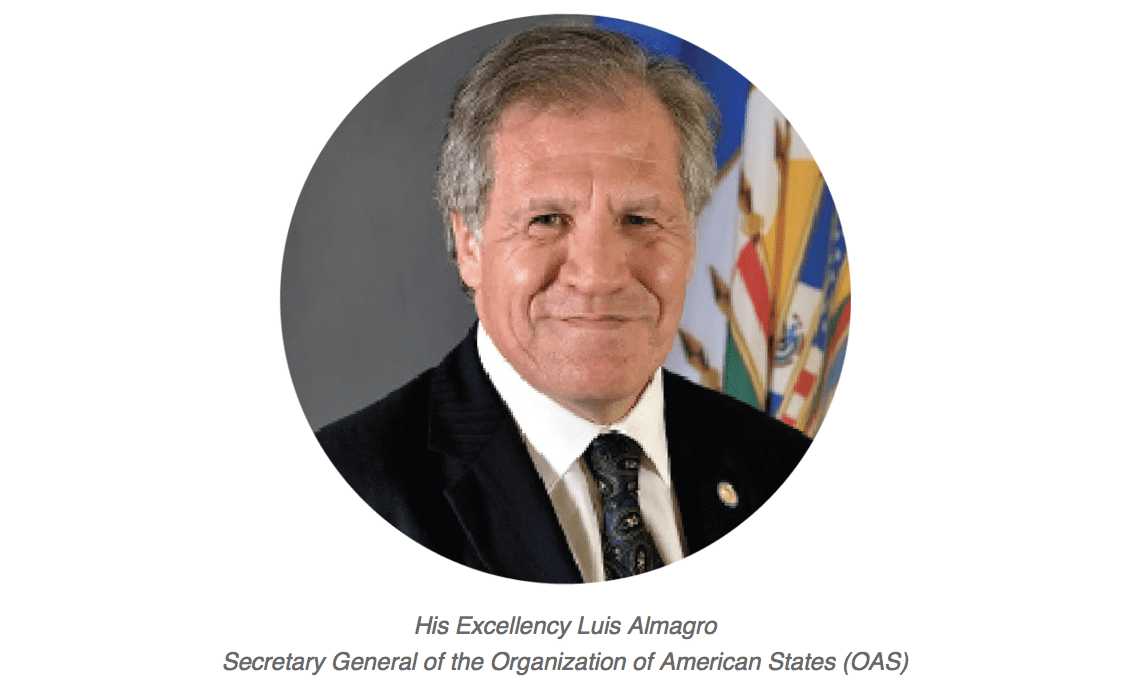 “It is a privilege for CHLI to be able to honor OAS Secretary General Luis Almagro, who is making history as an admirable advocate for democracy and the Rule of Law throughout our hemisphere. It will be our honor to be able to recognize his exemplary career,” stated CHLI Chairman Lincoln Diaz-Balart. Congresswoman Lowey is currently serving her sixteenth term in Congress. She is the first woman to chair the powerful House Appropriations Committee. Congresswoman Lowey is a strong advocate for educational opportunity, health care quality and biomedical research. She has worked to improve homeland security preparedness and national security. She is a longtime champion of human rights and enhancing the role of women in development. Chairwoman Lowey has taken a key role in fighting for democracy, justice, and economic opportunity around the world.

Congresswoman Kay Granger was chosen by her colleagues to serve as the Ranking Member of the House Appropriations Committee in the 116th Congress. Congresswoman Granger is a leader in national defense and global security matters. The Congresswoman was selected to chair the task force to address the challenges created by the national security and humanitarian crisis at the U.S.-Mexico border. Congresswoman Granger is a strong and effective advocate for DACA recipients and for the improvement of education in the United States. She is a key fighter for democracy and human rights throughout the world.

“CHLI is honored to be able to announce that Congresswoman Nita Lowey of New York and Congresswoman Kay Granger of Texas are the 2019 recipients of the CHLI Leadership in Public Service Award. We look forward to recognizing these extraordinary public servants on May 15th,” said Lincoln Diaz-Balart, former Member of Congress and CHLI Chairman.