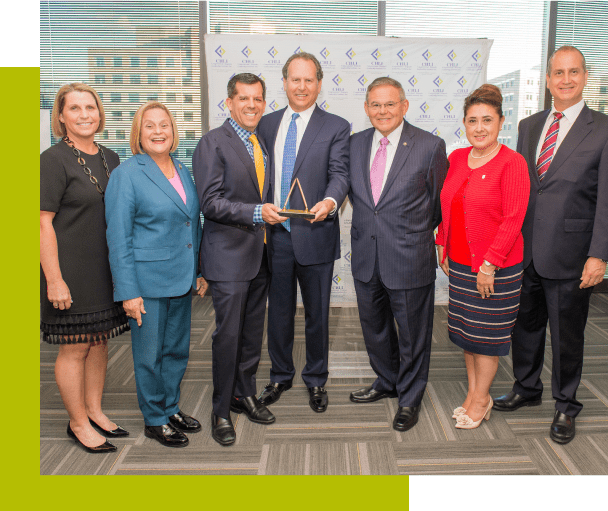 The award is presented to two congressional members who support the advancement of the Hispanic community in the United States, have demonstrated support for CHLI’s programs and activities, and share CHLI’s dedication to bipartisan leadership.

Stephen D. Vermillion was a Capitol Hill staff member who assisted in establishing CHLI in 2003. He believed in investing in leadership and entrepreneurship in the Hispanic community. The Vermillion Award carries out his legacy and passion for preparing future Hispanic leaders. The award was named in his honor in 2012.

The awards are presented at the CHLI Congressional Staff Appreciation Reception in Washington, D.C. 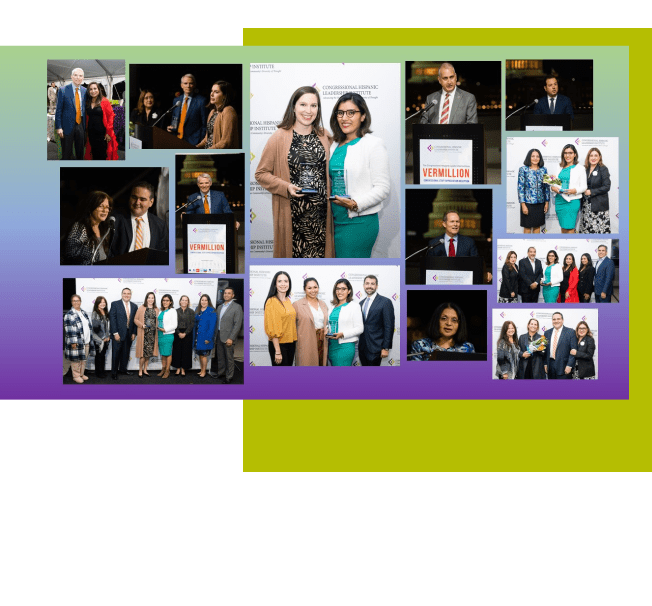 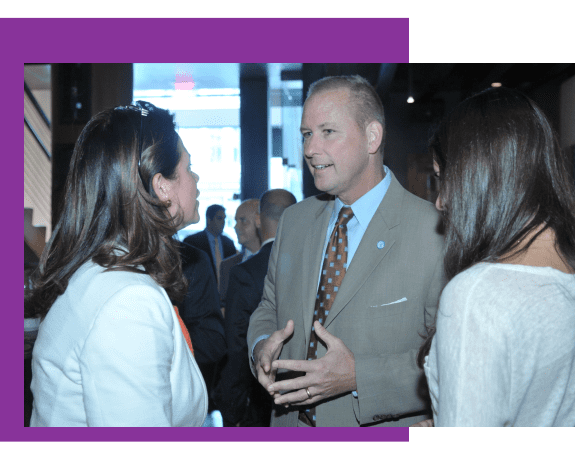 Steve was a 6th generation Washingtonian. His family moved to Latin America due to his father’s career as a clandestine officer for the CIA. Steve developed a deep passion for America’s relations with Latin America, especially Cuba, an issue he would work extensively on during his later service on Capitol Hill.

He graduated from Loyola University with a degree in Political Science and Spanish. While at Loyola, Steve was active in student government and a member of two academic honor societies.   Later, he earned a Master’s degree in International Affairs, Latin American Studies from the University of Miami Graduate School of International Relations, and a National Security Decision Making diploma at the U.S. Naval War College.

Stephen began his Congressional career in 1986 as Director of Communications for the Republican Study Committee under then-Congressman Bob Livingston of Louisiana.  He then worked with Congressman James Sensenbrenner of Wisconsin as his Foreign Affairs and National Security Legislative Assistant.  He also worked as the Director of Congressional Relations at the Cuban American National Foundation from 1989 to 1993.

In 1993, then-Congressman, and current CHLI Chairman, Lincoln Diaz-Balart of Florida hired Stephen to be his Legislative Director, soon-after promoting him to Chief of Staff.  In this role, Stephen had the most significant impact on shaping American foreign policy in the Western Hemisphere.  He worked closely with Congressman Diaz-Balart, specifically on two major projects. The first was the codification of the Cuban embargo, ensuring that sanctions remain in place until all political prisoners are released, free and independent press, legalization of political parties and labor unions, and free, fair, and competitive elections are held.  He also helped guide the passage of Congressman Diaz-Balart’s Nicaraguan Adjustment and Central American Relief Act (NACARA), which granted permanent legal status to Nicaraguans, Cubans, Salvadorans, Guatemalans, nationals of former Soviet bloc countries, and their dependents, who came to the United States prior to 1990.

In 2003, Stephen assisted Congressman Diaz-Balart found CHLI and the founding Board of Directors to establish the Congressional Hispanic Leadership Institute. Together, they developed CHLI’s vision to focus on leadership development, economic progress, business, and entrepreneurship. 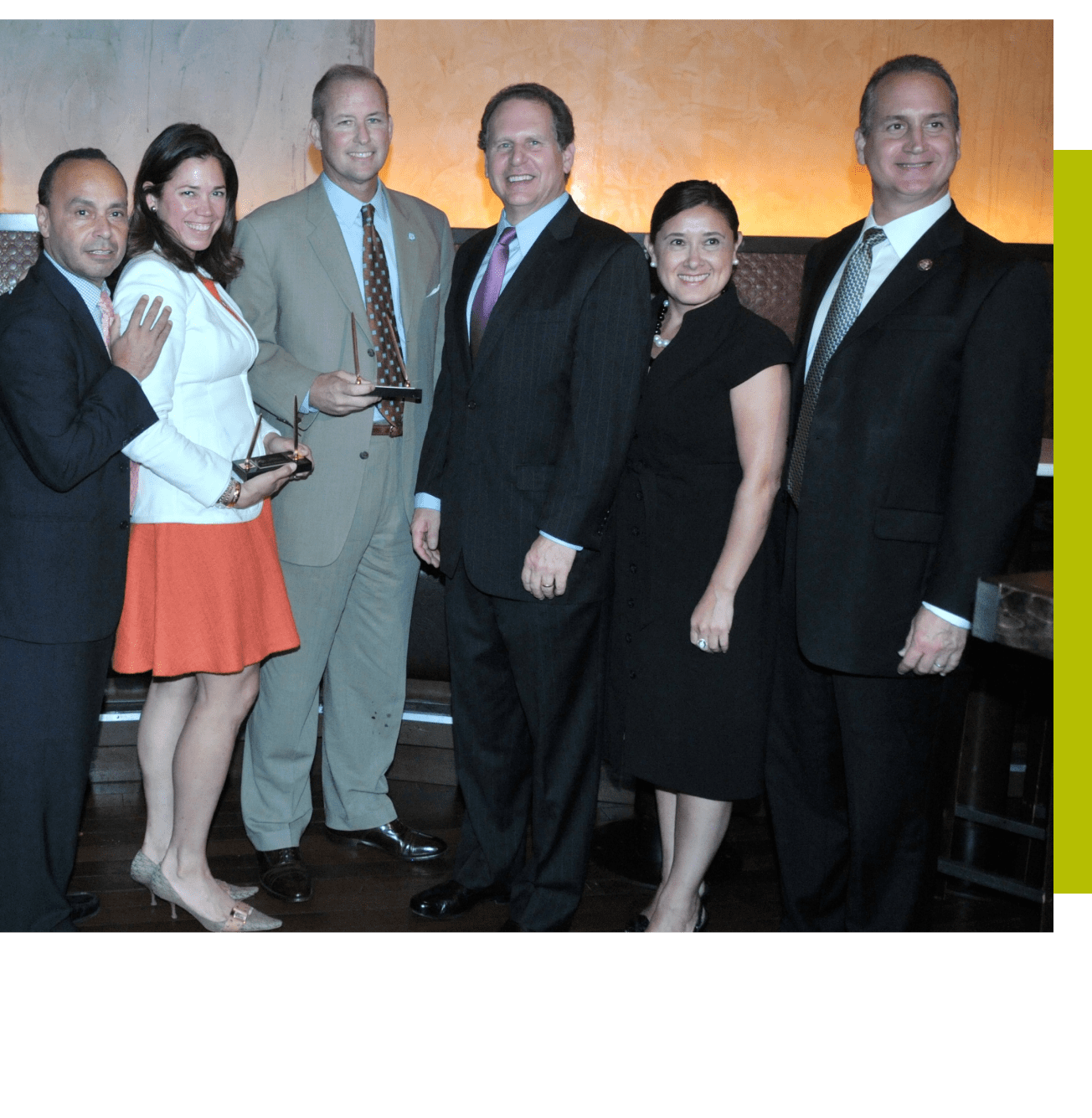