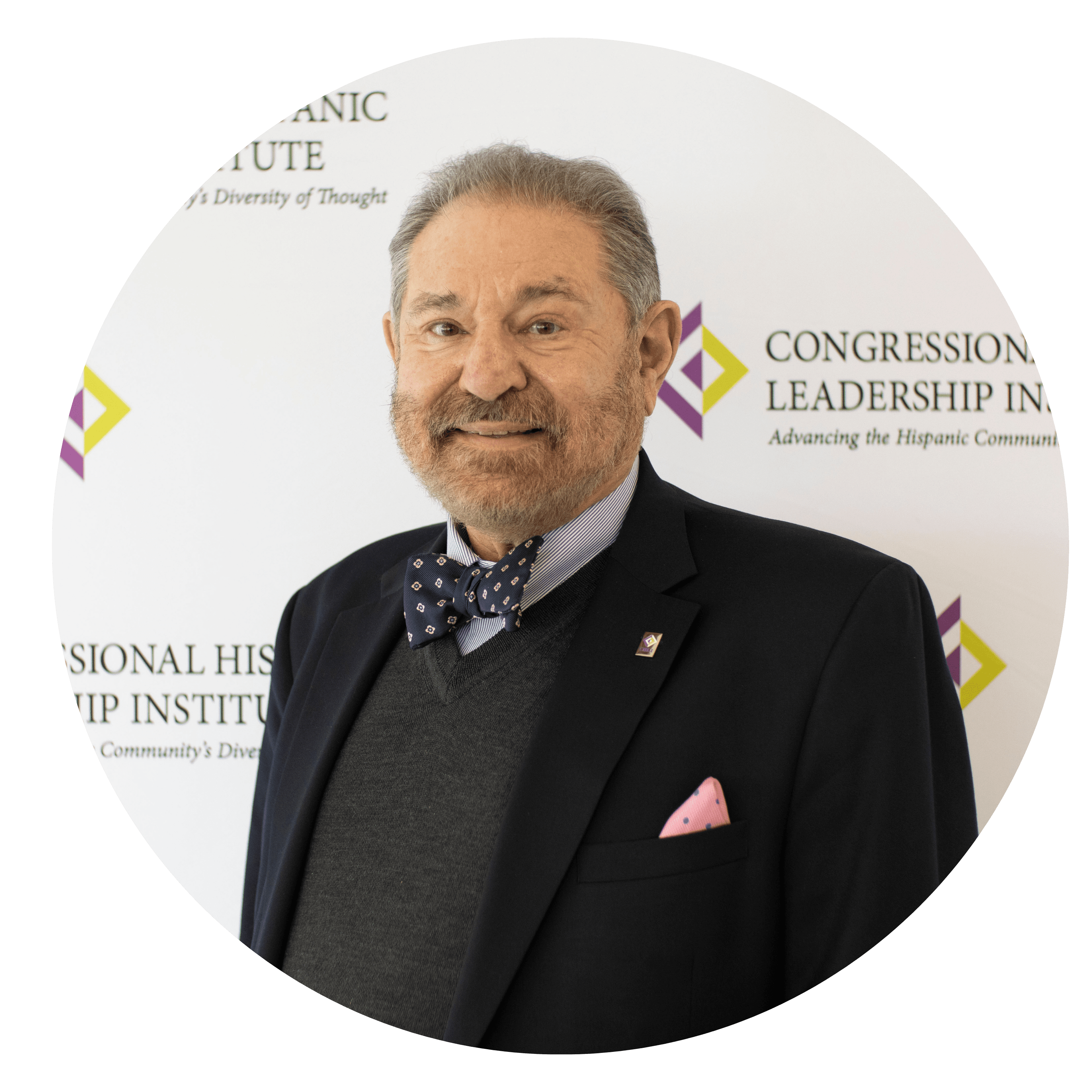 Stephen Halloway is Director, Center for Comparative Legislative Management, International Law Institute and course advisor on governance and anti-corruption programs. He serves as an advisor to the World Bank. He also serves on the advisory boards of UW-Madison’s International Division and National Model United Nations. He was formerly Senior Advisor to the Inter-American Development Bank’s Office of External Relations where he had responsibility for Congressional Affairs and Private Sector Outreach related to the IDB group: The Bank, Inter-American Investment Corporation and Multilateral Investment Fund.

Mr. Halloway served in a variety of Senior Executive Service positions in the Office of the Secretary, United States Department of Commerce. Including: Associate General Counsel for Legislation and Regulation, Chief Counsel National Telecommunications and Information Administration and the Department’s Chief Regulatory Officer. He has served as staff counsel to the Senate Committee on Commerce, Science and Transportation; General Counsel to Senator Robert W. Kasten, Jr. (R-WI) and was an attorney with the Civil Rights Division of the United States Department of Justice.

He is a graduate of the University of Wisconsin-Madison; holds degrees from Rutgers University where he received an MA in Political Science (Ford Fellow at the Eagleton Institute of Politics) and a JD from the Boston University School of Law. He is a member of the bar in the District of Columbia and Wisconsin where he is a Bar Examiner.