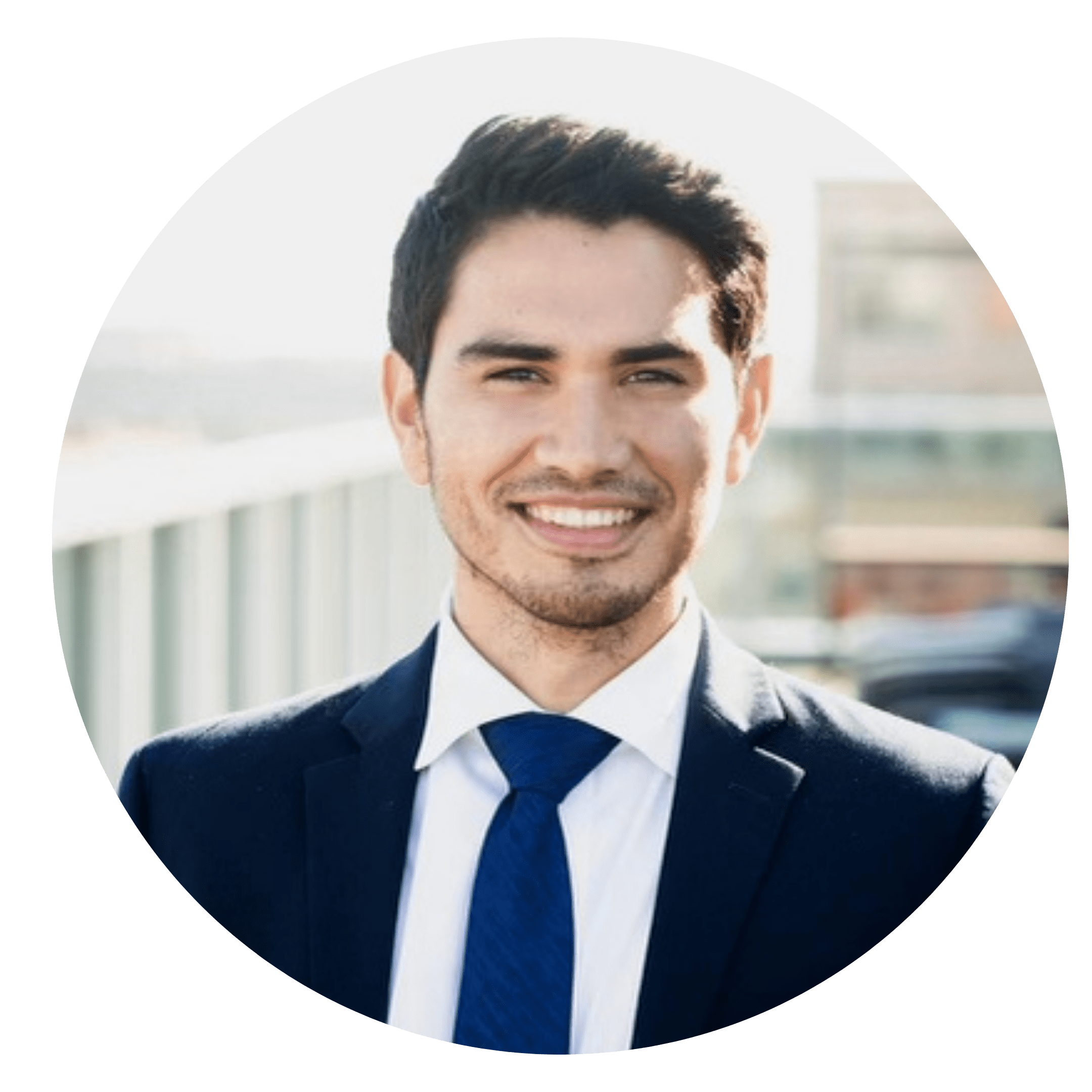 Mauricio was born in Guayaquil, Ecuador, and came to the United States at the age of 4 due to security concerns in the region. He has lived in the Miami area for virtually all his life. One of Mauricio’s hobbies was playing tennis which led him to receive a scholarship to play for the Purdue University NW tennis team.

During his college experience in Indiana, Mauricio gained interest in politics and government relations. At first glance, he saw the unjust treatment that was being handed to people of color in areas where they were underrepresented- even experiencing this treatment himself. He vowed to get involved to systematically change that treatment from the inside out.

He previously interned for Congressman Mario Diaz-Balart and Senator Marco Rubio. He also did a fellowship for the Indiana State Legislature where he focused on Hispanic issues and outreach for the Republican majority. Through his work with CHLI, he has been able to keep consistent with his mission and that is to help minority and POC/Hispanic communities by providing more opportunities for internships and highlighting the deserving, important figures of the community.

In his free time, you can find Mauricio looking to add a tally to the growing number of countries he has visited, 21 to date, trying out cool new restaurants, or even just debating politics with his younger brother.