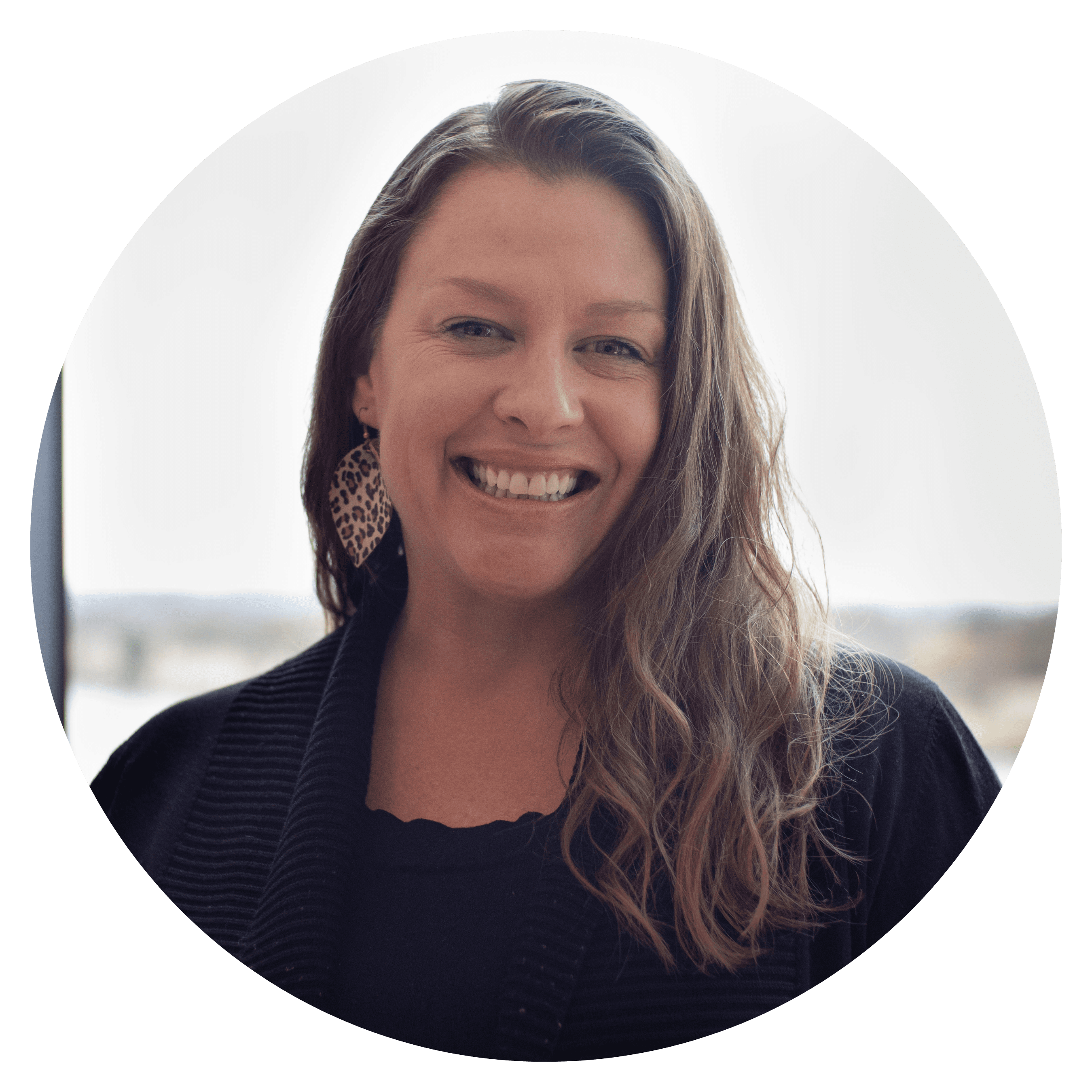 Sara Decker joined Walmart in May 2017 as the Director of Federal Government Affairs at Walmart handling all energy and commerce policy issues.  In September 2021, Decker was promoted to a Senior Director of Federal Government Affairs where she continues to manage her policy portfolio while taking on a leadership role within the team. Previously, Decker served as Legislative Director for Senator Marco Rubio.  Decker joined Rubio’s office in February 2011 as a Legislative Assistant for energy, environment, agriculture and trade legislative policy.  She then served as a Professional Staff Member on the Senate Committee on Commerce, Science & Transportation, handling Rubio’s legislative portfolio as Ranking Member on the Subcommittee on Oceans, Atmosphere, Fisheries and Coast Guard. Decker was promoted to Legislative Director with Senator Rubio in December 2014 and worked in Senator Rubio’s office until joining Walmart. Prior to joining Rubio’s office, Decker served as a Legislative Assistant to retired Congressman John Shadegg (R-AZ) doing energy, environment, agricultural, and transportation policy and as a Legislative Aide to the late Senator Pete Domenici (R-NM) on the Senate Energy and Natural Resources Committee.