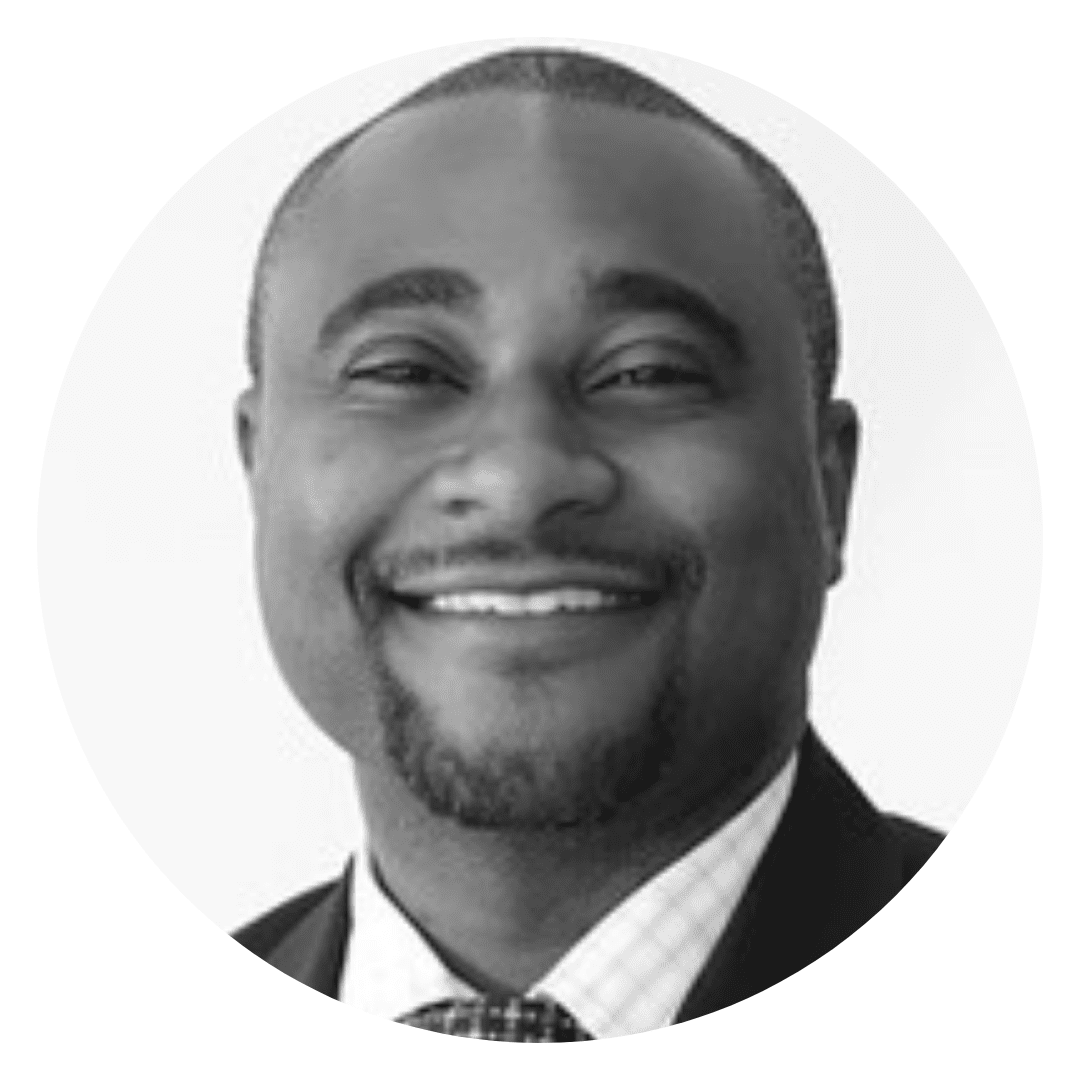 Robert Harris is a Senior Government Affairs Representative & Policy Counsel at Apple, where he works on the Federal Government Affairs team. Since joining Apple, Mr. Harris has worked on a wide range of issues with a primary focus on Artificial Intelligence, Machine Learning, Inclusion, Diversity and Civil Rights.

Prior to joining Apple, for nearly a decade, Mr. Harris worked for the Glover Park Group (GPG) and served as Vice President in the Government Affairs practice. While at GPG, Mr. Harris’ portfolio included: Apple, AMC Networks, Dropbox, the NFL, Viacom, Starz, as well as other clients with interest in the telecommunications and technology sectors.

Preceding his time with GPG, Mr. Harris worked for the BlueCross BlueShield Association (BCBSA) representing 39 independent and locally operated BCBS companies as an Executive Washington Representative. In this capacity, Mr. Harris represented the BCBSA before Congress and the Administration as they sought to engage in the then pending healthcare reform debate. He provided strategic advice from an inside the beltway perspective while helping to build various coalitions and develop strategy.

Before his switch to the private sector, Mr. Harris was the Legislative Director and Floor Assistant to Congressman G. K. Butterfield (D-NC), where he specialized in telecommunications and health care issues. Along with his legislative duties, Mr. Harris also served on the House Floor assisting the Majority Whip Team under the leadership of Majority Whip, James E. Clyburn (D-SC).

Mr. Harris is an alumnus of North Carolina Central University (NCCU) with a B.A. in Political Science. Additionally, he is the proud husband to his wife Tamara as well as a father of three Danielle, Raegan and Robert, Jr.