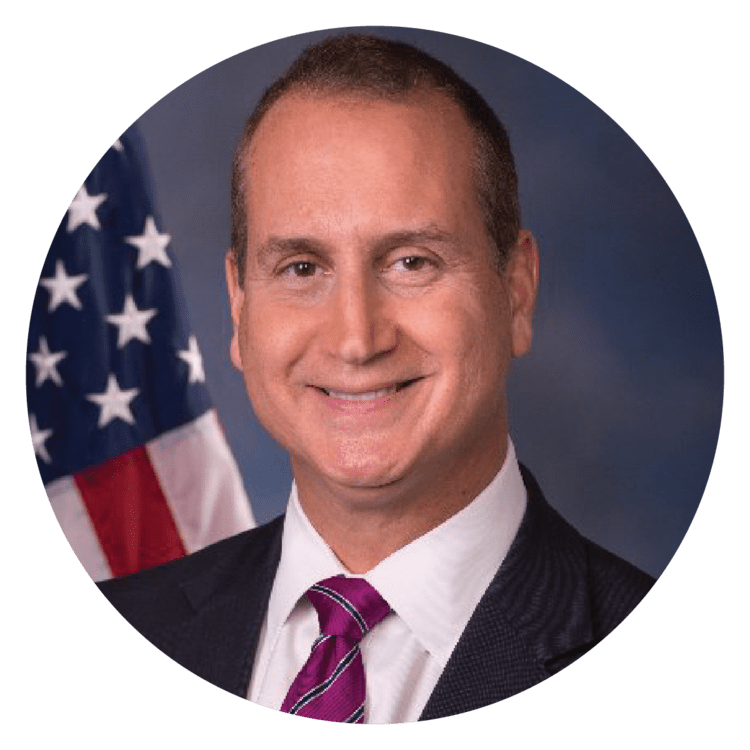 Prior to his time in Congress, Diaz-Balart served 14 years in the Florida State Legislature in both chambers, House and Senate. At age 31, Diaz-Balart became the youngest person ever elected to the Florida Senate, as well as the first Hispanic to serve as Chair of the Combined Appropriations / Ways and Means / Finance and Tax Committee. During his tenure in the state legislature, he consistently ranked among the most effective legislators in Florida, developing a reputation as a budget hawk, and supporting minority voting rights.

In Washington, Diaz-Balart has worked tirelessly to make American homes and communities safer and stronger in the face of hurricanes and other natural disasters. In 2013, he introduced the Safe Building Code Incentive Act (H.R. 1878), legislation that would provide financial incentives to states that adopt and enforce nationally recognized model building codes. These states would also qualify for an additional 4 percent of funding for hazard mitigation grants. That same year, he introduced the Disaster Savings and Resilient Construction Act (H.R. 2241), which would incentivize home and building owners to utilize resilient construction methods when building and renovating homes and commercial structures in federally declared disaster areas. Over the long run, both of these bills would save hard-earned taxpayer dollars and minimize the risk of property damage, but more importantly, would reduce the loss of life. To continue reading, Click Here.