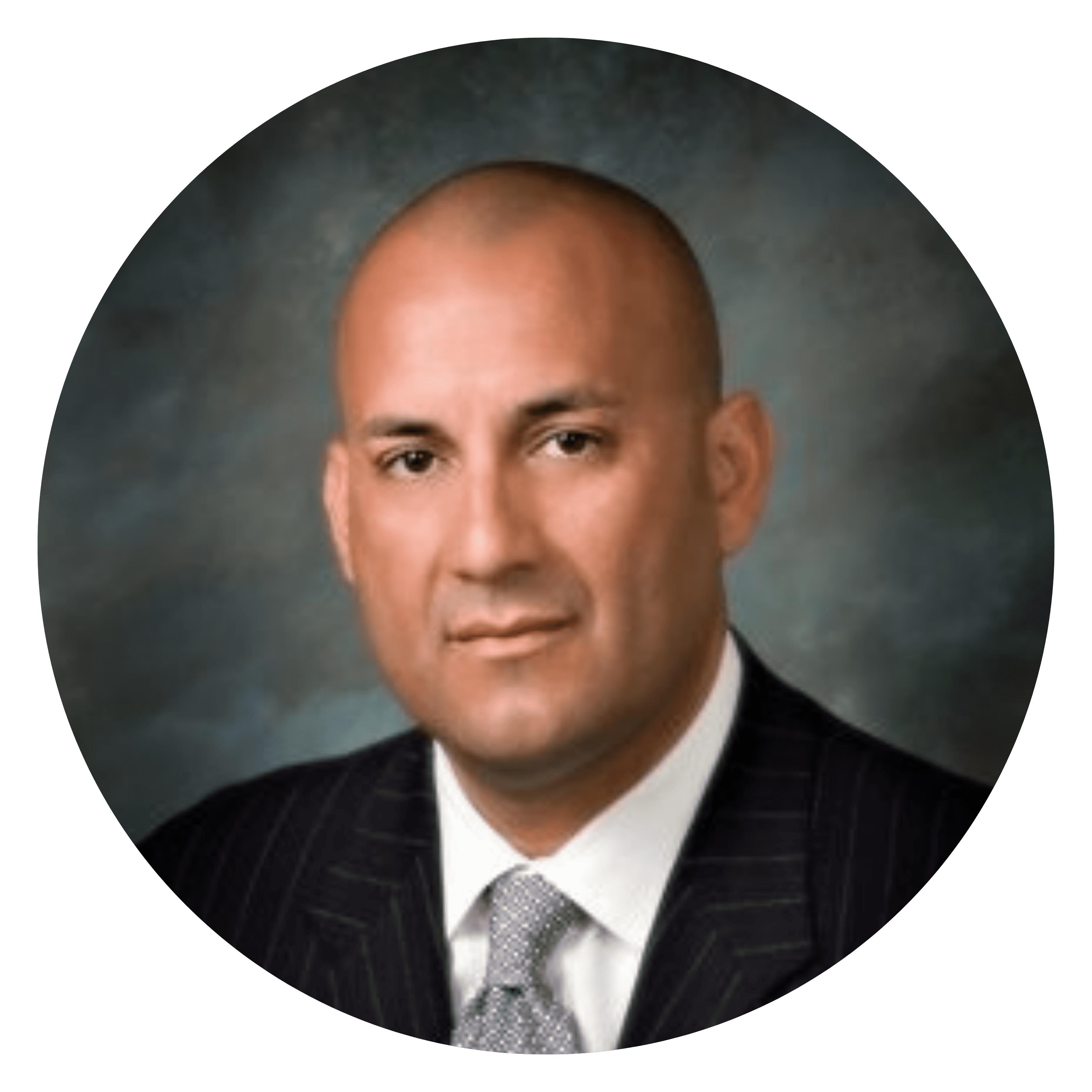 Peter R. Villegas is Co-Chair at Mercury, where he delivers results for the world’s most successful companies, leading advocacy groups, governments, political parties, NGO’s, and prominent and political figures.

With more than 27 years of experience, Peter is a nationally recognized corporate leader with expertise in managing various corporate, civic, political, and community issues and initiatives with a focus on multicultural communities.
Prior to joining Mercury, Peter served as Vice President & Head of Latin Affairs at The Coca-Cola Company, where he acted as a national spokesman responsible for North America for over six years. There he developed and executed local, regional and national strategies that positioned The Coca-Cola Company as a leading corporate citizen in the U.S. Hispanic community, using his solid and well-established relationships with Hispanic and multi-cultural political, business, civic and community leaders across the country. He was also a member of the Coca-Cola North America Executive Leadership Team and the Coca-Cola Social Justice Committee.
Peter also served as the Vice President of the Office of Corporate Responsibility at JP Morgan Chase & Co. before his time at The Coca-Cola Company. For over two decades he developed unique approaches that made a lasting economic, environmental and social impact on the communities the company served. Peter started his career as a bank teller, working his way up through various roles in the financial industry.
Currently, Peter is Vice-Chair of the California State Athletic Commission, the Congressional Hispanic Caucus Institute, the Congressional Hispanic Leadership Institute, the National Association of Latino Appointed & Elected Officials, and the U.S. Conference of Mayors Business Council and is the Chairman of the Inland Empire Economic Partnership.