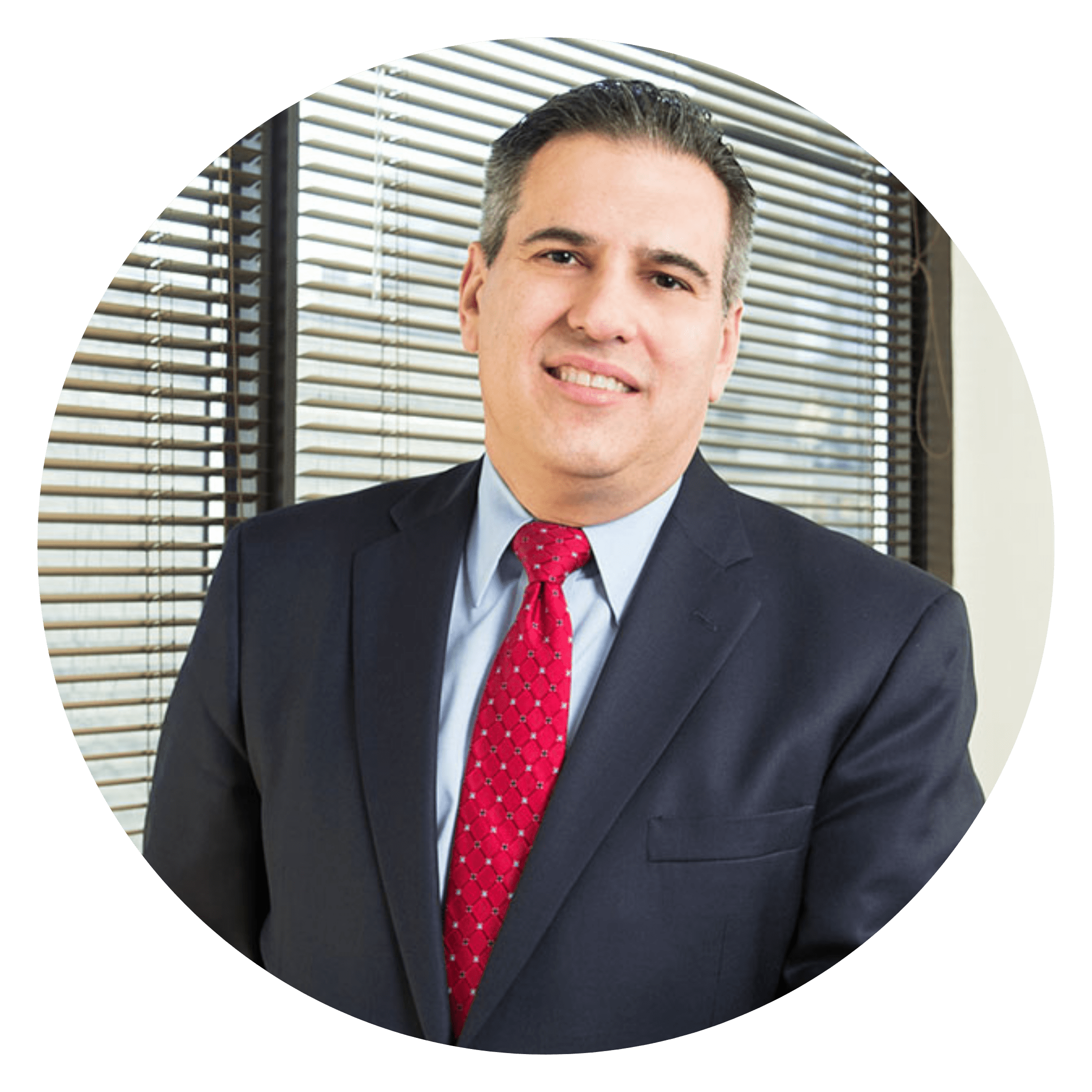 Omar began federal lobbying in 1999 when he became Director of Governmental Relations for the University of Miami’s School of Medicine.  In 2001, University of Miami President Donna Shalala promoted him to Assistant Vice President of Governmental Relations where he represented the university at both the federal and state levels of government and primarily worked on appropriations and health care issues.

In 2003, Omar was named Chief of Staff for Congressman Mario Diaz-Balart (R-FL). Omar held this position for over four years, managing the Congressman’s Washington D.C. and district operations and closely counseling the Congressman in his areas of expertise which include federal appropriations, health care, transportation, higher education and issues dealing with Hispanics and the state of Florida.  During his tenure, Omar was granted Top Secret security clearance by the U.S. Department of Defense and assisted in founding the Congressional Hispanic Conference and the Congressional Hispanic Leadership Institute.

Omar founded Franco Government Relations in 2010 where he represented the Miccosukee Tribe of Florida, Florida Gulf Coast University, Hialeah Gardens and the Town of Miami Lakes and continues representing the municipalities of Hialeah and North Bay Village.

Omar began his government service in 1993 as the District Legislative Assistant for Florida State Representatives Art Simon (Democrat) and Annie Betancourt (Democrat) and then Florida State Senator Mario Diaz-Balart (Republican).   He also worked as a Field Office Director for the Florida Medical Association before joining the University of Miami.

Omar works with many Hispanic organizations that promote diversity and look to offer a voice to Hispanics in Washington and the country.  Omar currently serves on the Board of Directors of the Hispanic Lobbyist Association (HLA) where he is its past President and former Treasurer and he also serves as the Vice-Chair of the Corporate Advisory Board of the Congressional Hispanic Leadership Institute (CHLI).  He was awarded a U.S. Speaker and Specialist grant by the U.S. Department of State’s Bureau of International Information Programs to participate in a program on the 2012 and 2016 U.S. Presidential Elections and the U.S. Electoral Process in the countries of Chile and Paraguay. Because of his work on numerous Hispanic issues, he was named by Latino magazine as a Power Player for 2013. Most recently, Omar was nominated by Senator Orrin Hatch (R-UT) to serve on the advisory committee of the U.S. Senate Republican Task Force on Hispanic Affairs.

Omar was born and raised in Miami, FL and graduated with an A.A. in Business Administration from Miami-Dade College. He earned a B.A. in English Literature and Business from Florida State University and did post-graduate work in Political Science and Public Administration at Florida International University. He currently lives in Oakton, VA with his wife, Audrie, and their twins, Andrew and Alyssa.