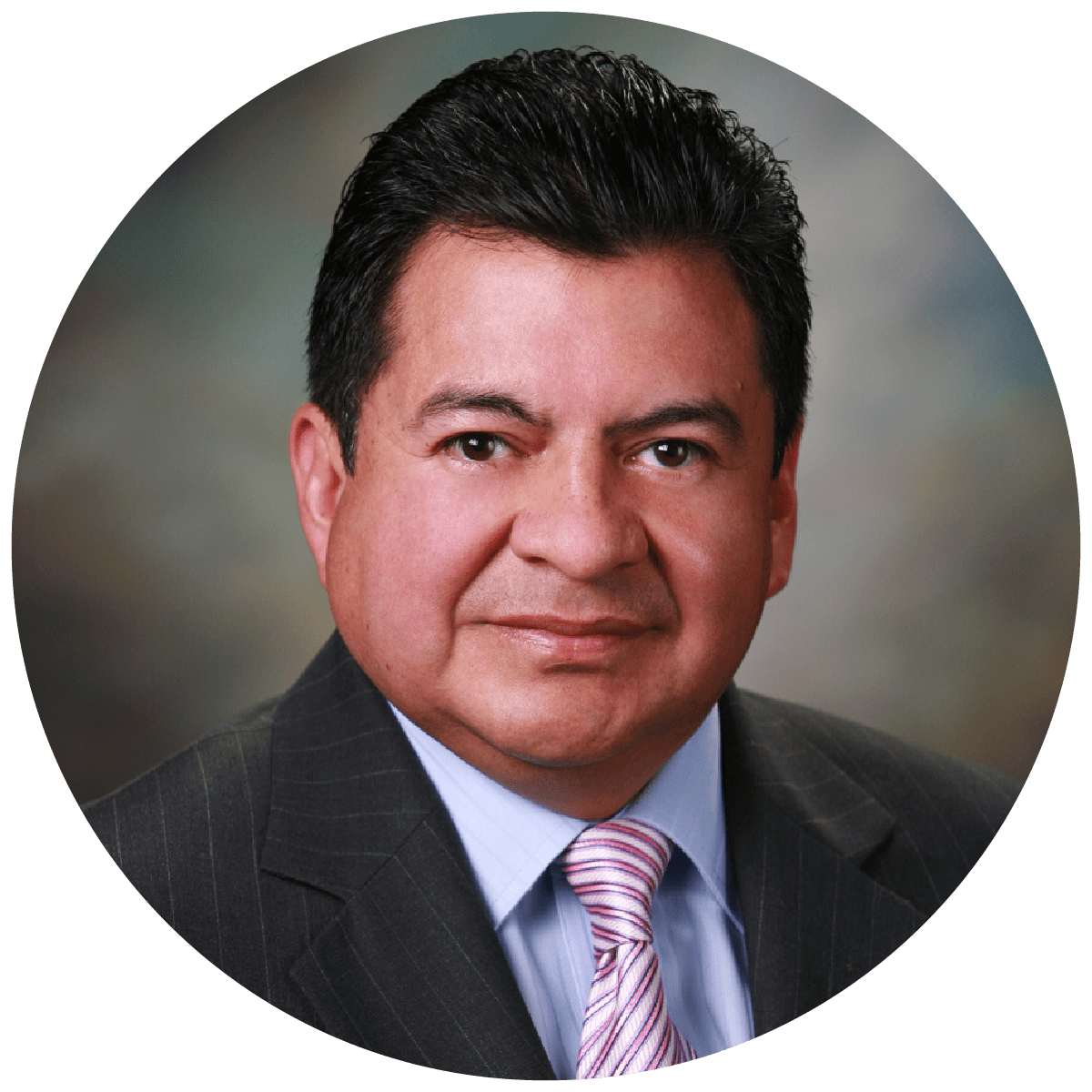 Mario Hernández is Director of Public Affairs at Western Union, a leader in global cross-border, cross currency money movement, with a combined network of over 550,000 agent locations in 200 countries and territories.  In this position, Mr. Hernández is responsible for the development and implementation of public affairs strategies to reach the Western Union’s various constituencies in the U.S., Mexico, Central America, and the Caribbean, including government officials, legislators, diplomats, influencers, and immigrant leaders.

A native of the Barrio del Panteón in Taxco, Guerrero, Mexico, and a proud New American, in 2007, Mr. Hernández received a Doctorate Honoris Causa in Humanities from the Pan American University of El Salvador for his contribution to the empowerment of Central American and Caribbean immigrant communities and the promotion of a just immigration reform that integrates new Americans into the political, educational, social and cultural life in the U.S.

On September 22, 2015, the Los Angeles City Council unanimously adopted a resolution to congratulate and commend Mr. Hernández for his exceptional service, achievements, and dedication to improving the quality of life for all.