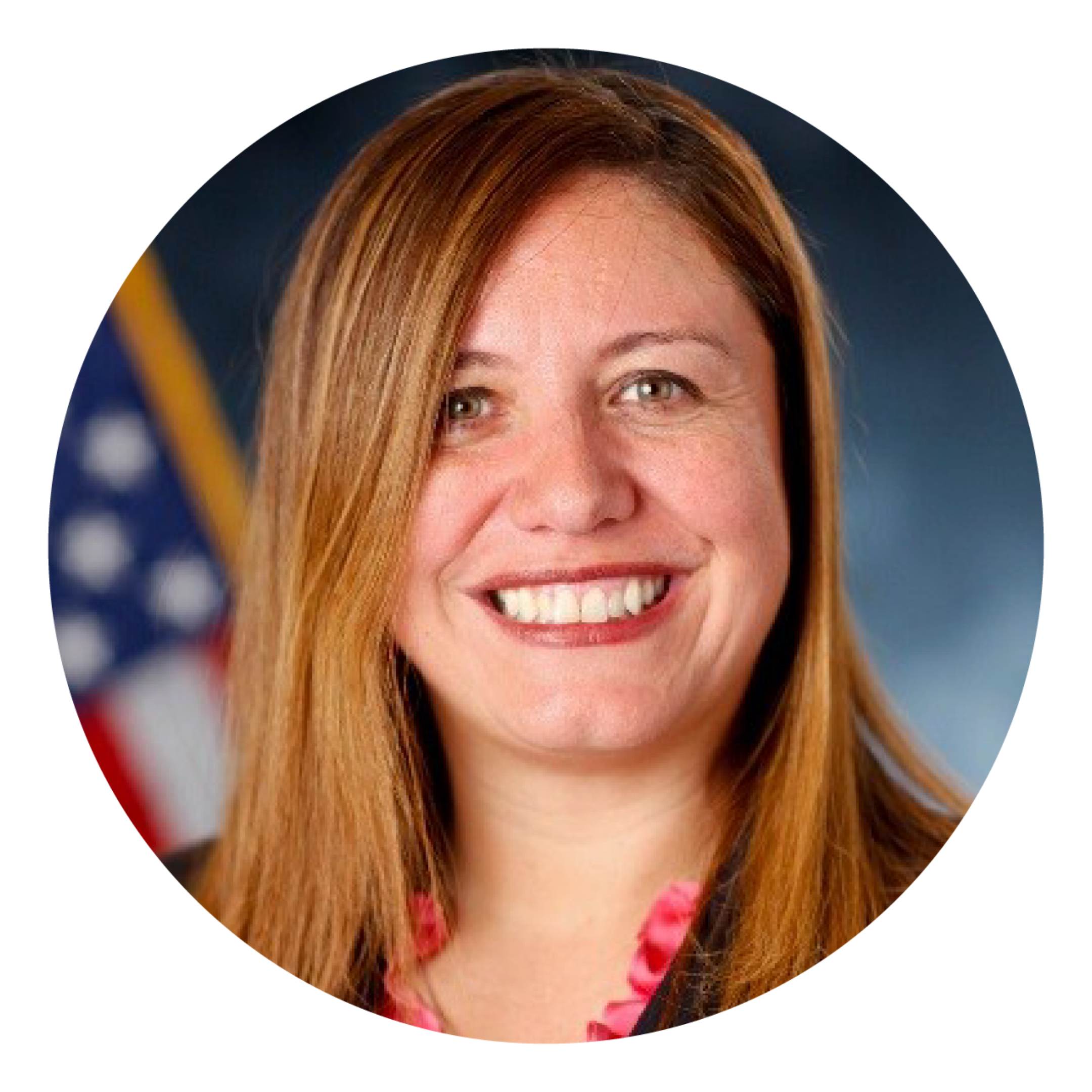 DIRECTOR OF GLOBAL PUBLIC AFFAIRS UPS
CHLI BOARD MEMBER SINCE 2019

Maria Luisa Boyce serves as Director for UPS Global Public Affairs.  Maria advocates for UPS priorities on Capitol Hill, government affairs efforts in Latin America and serves as a liaison for UPS to National Hispanic Organizations.  Maria brings more than 20 years of experience as a dynamic leader that has worked to advance international trade, customs issues and cross border trade.

Prior to joining UPS, Maria served as U.S. Custom and Border Protection’s (CBP) Senior Advisor to the Commissioner for Trade and Private Sector Engagement and Director for the Office of Trade Relations. Maria assumed this role, after serving as the Assistant Commissioner for CBP’s Office of Public Affairs.

At CBP, Maria advised the Commissioner and senior leadership of the impact of the agency’s policies and regulations on the private sector.  She was also responsible for the trade outreach strategy for the agency, assisting to increase compliance rate and improve communications with the private sector.  She managed the Advisory Committee of Commercial Operations of Customs and Border Protection (COAC) and the User Fee Advisory Committee leading the interaction between COAC and CBP’s Senior Staff.

Maria was also the Small Business Ombudsman for CBP and as such served as the Regulatory Fairness Representative for the agency responsible for performing as the liaison between the international trading community and senior CBP managers.

Before joining the federal government, Maria served as President of the Border Trade Alliance, a Phoenix-based organization that represents two million stakeholders involved in border and trade issues in the U.S., Canada and Mexico. While there, she helped develop and advocate for key border policy topics impacting the US-Mexico and US-Canada borders.