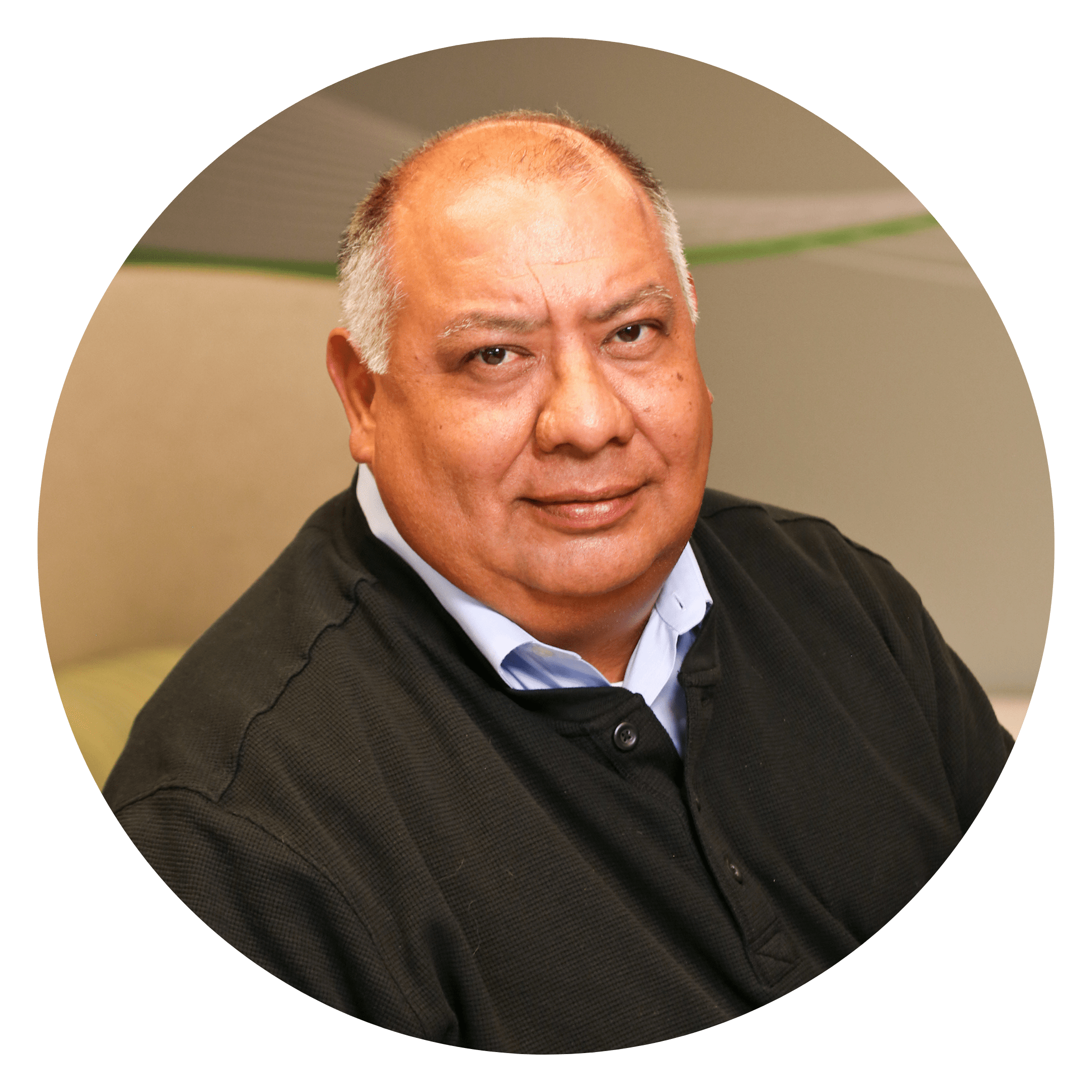 Marc Gonzales is currently Assistant Vice President at A&T. He held the position of Vice President at USTelecom – The Broadband Association and at Airlines for America. Marc also worked on the staff of former Rep. Gene Green (D-TX), serving in multiple capacities, including as Chief of Staff for seven years.

Marc also worked for the Texas Office of State-Federal Relations in Washington under the late Ann W. Richards, former Governor of the State of Texas, and before his move to Washington, served on the staffs of several members of the Texas Legislature.

Marc received a Bachelor of Arts degree from Angelo State University in San Angelo, Texas and is married to Karissa Willhite, a Principal at Ogilvy Government Relations.