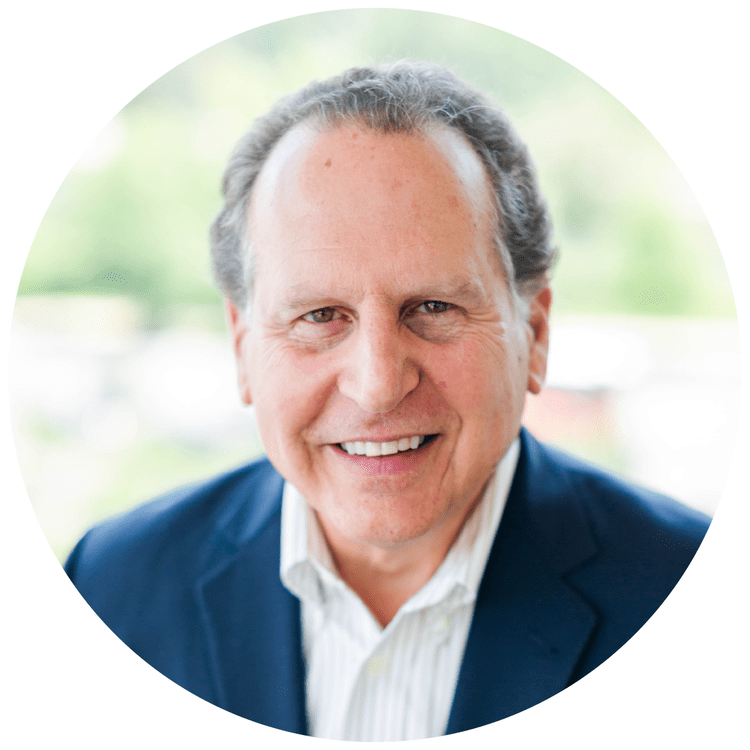 Lincoln Diaz-Balart attended public elementary schools in South Florida and high school at the American School of Madrid, Spain. He received a degree in international relations from New College of Florida, in Sarasota, and obtained a diploma in British politics in Cambridge, England. He received his law degree from Cleveland, Ohio’s, Case Western Reserve University.

In 1992, Lincoln was elected to the United States House of Representatives from Florida’s 21st Congressional District. He served as a member of the House Foreign Affairs Committee during his first term. In 1994, Lincoln Diaz-Balart became the first Hispanic in history to be named to the powerful House Rules Committee. The Rules Committee decides which legislation may reach the House Floor and what amendments may be debated. In 1996, Lincoln drafted much of the legislation that strengthened the U.S. embargo against the Cuban dictatorship. He was specifically responsible for codifying the embargo, making the lifting of sanctions contingent upon the liberation of all political prisoners, without exceptions, and the scheduling of multiparty elections in Cuba. He was the author of the Nicaraguan Adjustment and Central American Relief Act of 1997 (NACARA), which granted legal residency to hundreds of thousands of immigrants in the United States who were previously at risk of deportation.

As a member of the House Rules Committee, Lincoln Diaz-Balart took historic pieces of legislation to the House Floor for passage, including the legislation creating the “Department of Homeland Security”, and the 25-year extension of the Voting Rights Act.

For his extraordinary work on behalf of Nicaraguan immigrants in the United States, Lincoln Diaz-Balart received the “Order of Ruben Dario in Great Cross Grade” medal from the President of Nicaragua on February 23, 2003. On April 13, 2004, due to his work on behalf of Colombian immigrants in the U.S., Lincoln Diaz-Balart received the highest medals awarded by the Senate and the House of Representatives of Colombia. On November 9, 2005, Lincoln Diaz-Balart was awarded the “Commander of the Ouissam Alaouite Order” of Morocco, for his efforts to deepen relations between the United States and Morocco. For his work on behalf of Salvadoran immigrants in the United States, Congressman Lincoln Diaz-Balart received the highest Medal granted by El Salvador, the “Orden Nacional Jose Matias Delgado en Grado de Plata” from the President of El Salvador on May 3, 2008. Due to his work on behalf of handicapped Ukrainian children and the deepening of relations between Ukraine and the United States, he was awarded the “Order of Merit” by the Republic of Ukraine on December 2, 2009. On November 12, 2011, for his work for human rights, he was awarded the “Lithuanian Diplomacy Star” by the Republic of Lithuania. On May 6, 2013, he received the “Ohtli” Award from the government of Mexico.

Lincoln Diaz-Balart retired from the U.S. Congress in January 2011, after the election of his brother, Congressman Mario Diaz-Balart, to the seat Lincoln held for 18 years.