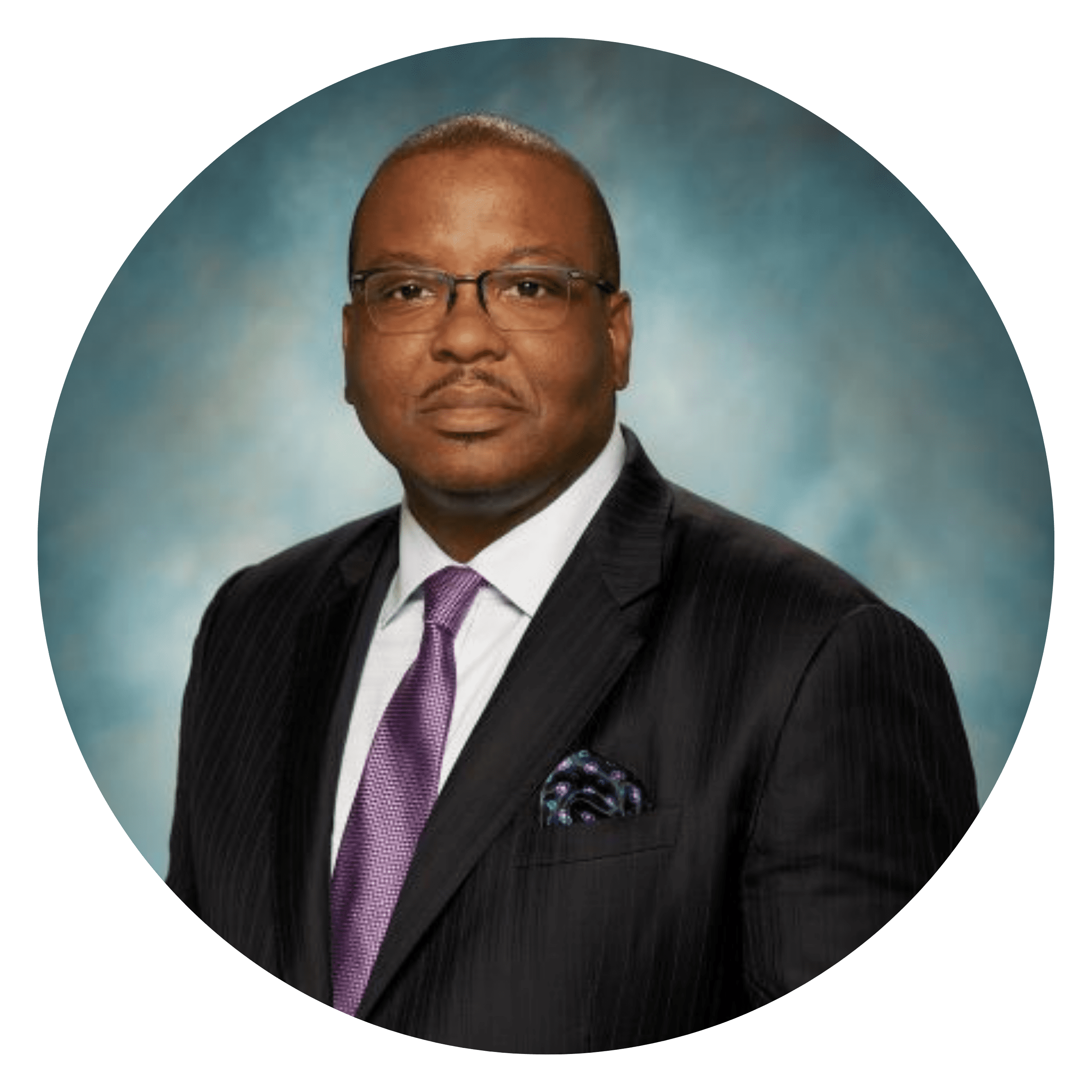 Mangum and his team engage with members of Congress, White House and Administration officials, and industry associations to advance the domestic and international transportation, tax, trade and security issues important to FedEx. He is a three-time recipient of the FedEx Five Star Award, the company’s highest employee achievement award.

Mangum currently serves on the board of directors of the U.S. Congressional Award Foundation and the Franklin Center for Global Policy Exchange. He is also a member of the Meridian International Center’s Corporate Council. In 2019, he was named an “Emerging Leader” by the Economic Club of Washington, D.C.

Prior to joining FedEx in 2010, Mangum was the Senior Manager of U.S. Government Affairs for Capital One, a diversified financial services company. He began his political career in North Carolina, eventually advising or working on more than 20 political and corporate issue campaigns at the federal, state and local levels spanning 10 states. In 2006, he was recognized for his work and named a “Rising Star of Politics” by Campaigns and Elections magazine.

A native of Yanceyville, N.C., Mangum resides in Washington, D.C.