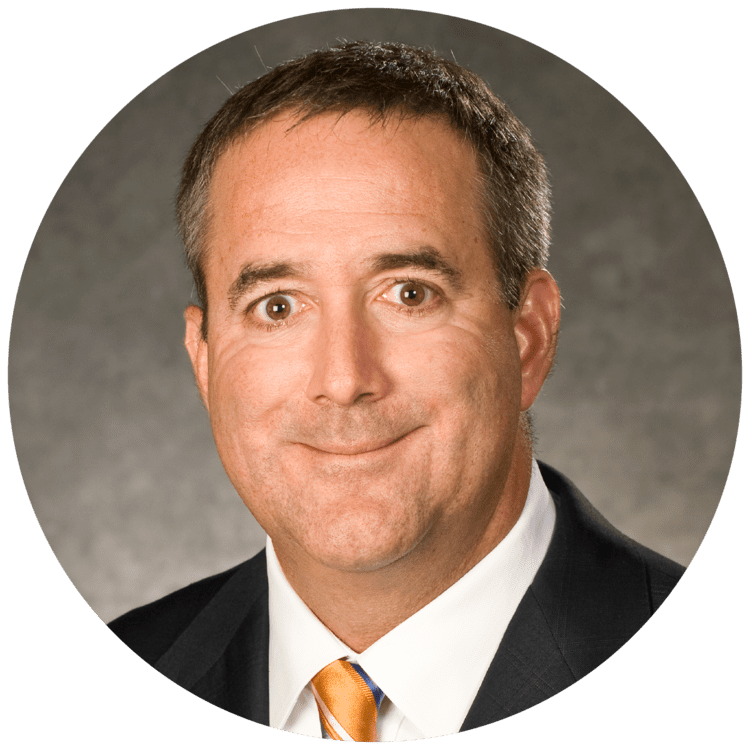 Prior to joining Altria, John served as Congressman Bart Gordon’s (D-TN) counsel and Associate Staff on the House Rules Committee from 1990 to 1996.

John received his Juris Doctor in 1990 from the University of Missouri-Columbia. He served as Editor in Chief of the Journal of Dispute Resolution. During law school, John clerked for the Washington office of Manatt, Phelps & Phillips. John is a member of the bar in Missouri and Washington, D.C. John received his undergraduate degree in 1984 from Pitzer College in Claremont, California.

John has served on the Board of Directors of the Congressional Hispanic Leadership Institute since 2008. He currently serves as the Chair of the Fundraising Committee and mentor to CHLI’s Global Leaders Program interns and fellows.

John has three children, Jack, Tyler and Porter. They reside in Vienna, Virginia.