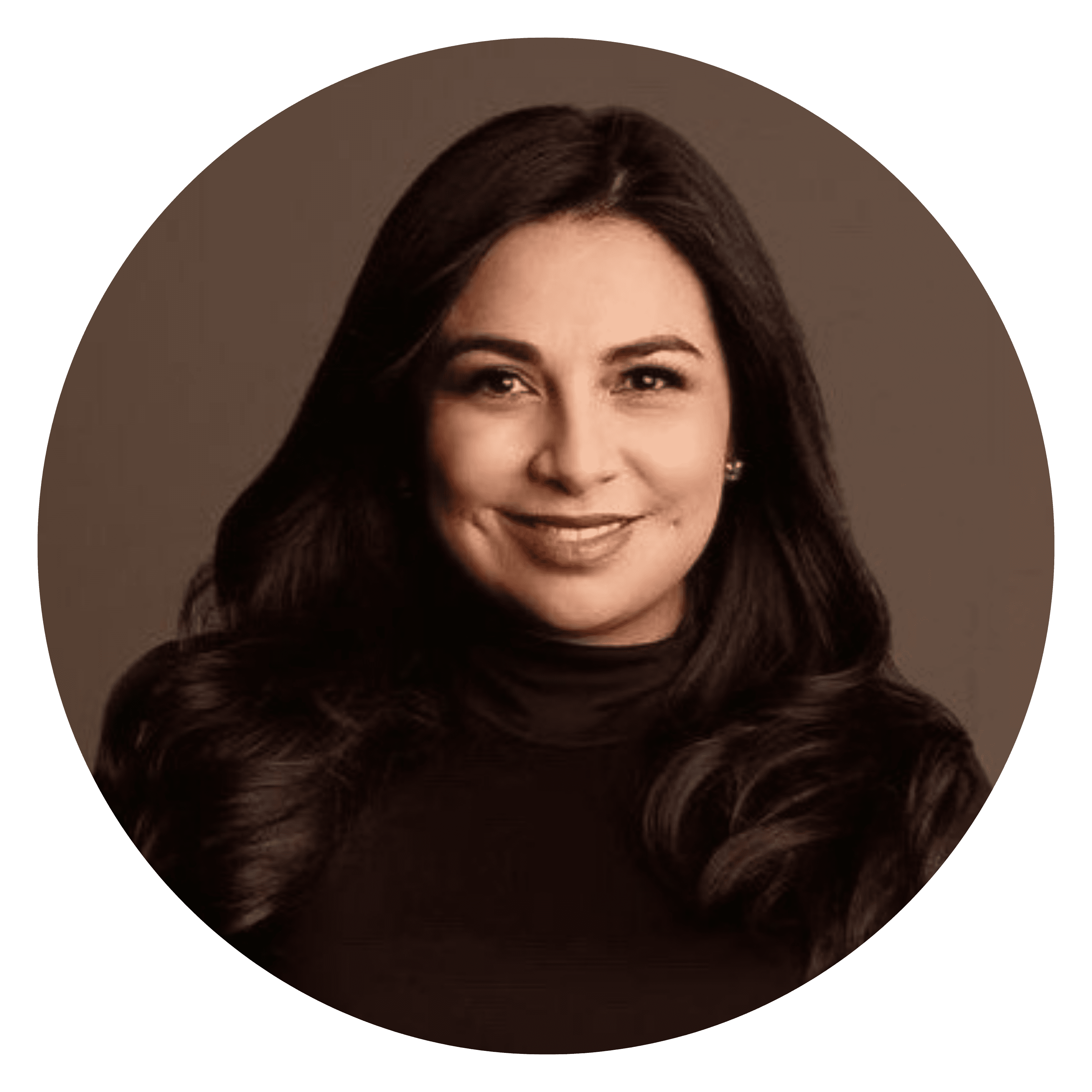 Joanna Diaz Soffer is the Principal Manager at T-Mobile Government & External Affairs. In her current role, she works with internal and external stakeholder organizations, advocating in the public policy space for T-Mobile priorities. She also drives the visibility of T-Mobile in the marketplace and its good citizenship with government leaders, diverse organizations, and a variety of external constituencies. Joanna joined T-Mobile in 2020 after working as a consultant on the historic T-Mobile-Sprint merger.

Previously in her role as Associate Vice President at DDC Public Affairs, Joanna worked with clients like T-Mobile to plan and execute their advocacy and policy initiatives. She served clients in the energy, telecommunications, and manufacturing industries. Joanna has utilized her over-a-decade in politics and corporate government relations experience to build and manage successful issue and advocacy campaigns.

Prior to joining DDC Public Affairs in 2017, Joanna served as the Deputy Campaign Manager for a top targeted congressional race in Nevada. Most notably, she served as the Nevada Hispanic Engagement Director for Jeb Bush for President in the 2016 cycle. Originally from Southern California, Joanna worked for Disneyland Resort Government Relations and various state and local political campaigns.