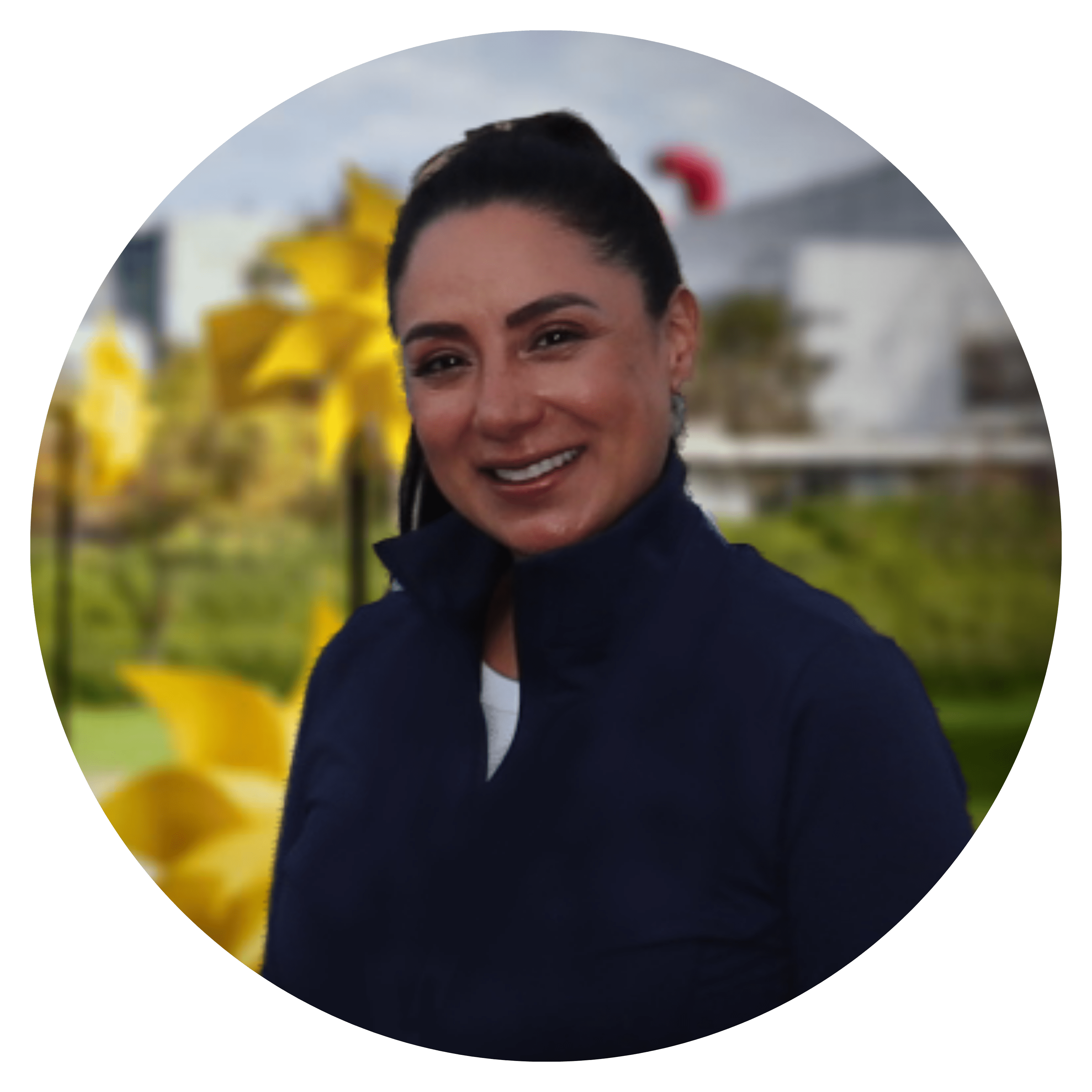 Jennifer holds a B.S. in Psychology from the University of Houston and an MBA from Rice University. Although a native Houstonian, Jennifer prefers rural living, unbeaten paths, and the countryside in Texas.