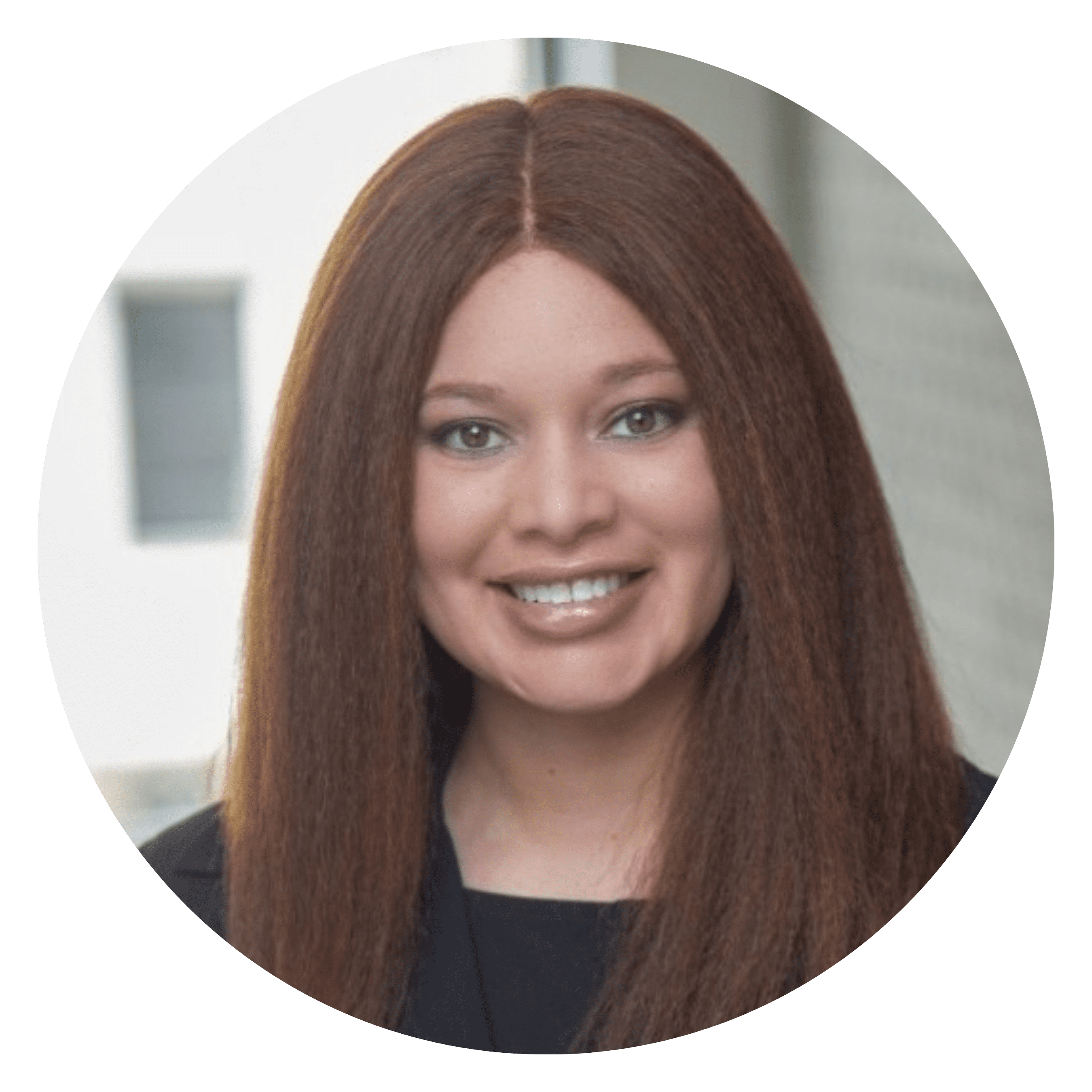 Donnica Hawes-Saunders serves as Partnerships Manager for Global Transformation Communications at Philip Morris International (PMI). In this capacity, she develops and oversees global and U.S. public affairs outreach and external communication engagements for the company in civil society as PMI moves out of the cigarette business and towards a smoke-free future. With a decade of experience in the private sector and on Capitol Hill, Donnica focuses on politically astute, forward-leaning, coalition-based communications and strategic partnerships.

Prior to joining PMI, Donnica was the Manager of Government Affairs and Corporate Social Responsibility for Heineken USA where she executed the company’s federal and state legislative agenda and built relationships to promote brand reputation through corporate philanthropy, industry responsibility, as well as diversity, equity, and inclusion initiatives. During her tenure, she created several successful alcohol responsibility campaigns which were highlighted in several media outlets including Food & Beverage Magazine, The Examiner News, Convenience Store News, Abasto, Beverage Media, Beverage Industry, Westfair Online, Just-Drinks, Hungry Forever, Engage for Good, SelfishGiving, and Cause Radio.

Before Heineken USA, Donnica spent several years as a senior staffer on Capitol Hill where she drafted and advanced legislation to improve responses to victims of child sex trafficking (P.L. 114-22) and established amendment language in the 2014 Farm Bill Conference Report designating a historically black college (HBCU) as an 1890 Land Grant University. She worked in the offices of Congresswoman Joyce Beatty (OH-03), the U.S. House Democratic Caucus under Chairman John Larson (CT-01), and the U.S. House Committee on Homeland Security, under Ranking Member Bennie Thompson (MS-02).

In 2019 and 2020, Donnica was named one of the Top Lobbyists and Influencers in D.C. by Lawyers of Color magazine and was nominated and awarded membership in the American Council of Young Political Leaders (ACYPL), which gives elected officials and policy experts a global perspective through their international exchange programs. Donnica currently serves on the board of the World Affairs Council of America and the Atlas Performing Arts Center. She is on the Advisory Council of the Congressional Hispanic Leadership Institute (CHLI) and is a member of ColorComm, Washington Women in Public Relations, Women in Government Affairs, and the Washington Government Relations Group.