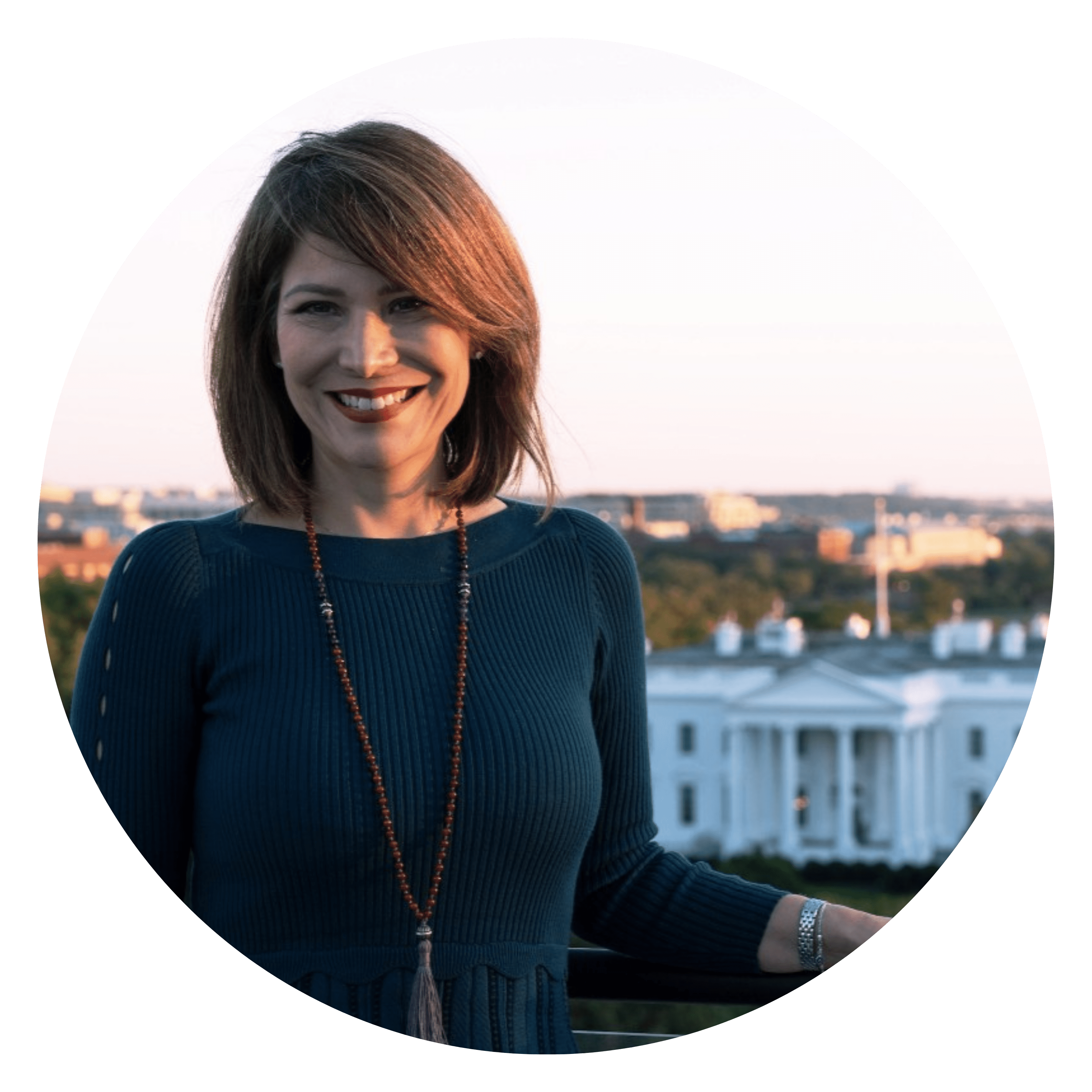 Paula Uribe is Director, Public Policy and Government Affairs for PepsiCo, the global food and beverage leader. Before joining PepsiCo, Ms. Uribe was Director, Regulatory and Institutional Affairs for Latin America and the Philippines at Coca-Cola FEMSA, the largest bottling company of Coca-Cola products in the world.

Prior to that, she was International Policy Advisor for Latin America at Covington & Burling, LLP in Washington, D.C. During her time at Covington, she advised and advocated for several important firm clients facing regulatory and political challenges in Latin America and the U.S.

Ms. Uribe previously served at the U.S. Department of State as Senior Policy Advisor to the Assistant Secretary for Western Hemisphere Affairs; during her government service, she provided advice and strategic direction in dealing with matters of high priority for the administration. Before joining the government Ms. Uribe was Associate Director at the Georgetown University Center for Latin American Studies, and previously worked as Senior International Advisor at the II International Congress on Victims of Terrorism.

Ms. Uribe studied History at the Pontificia Universidad Javeriana in Bogota, Colombia, and International Affairs at Georgetown University. She speaks Spanish, English and has a working knowledge of Portuguese